Welcome to our Grego Ayur Massage! Treat yourself to some of the most exclusive and amazing services from top specilists in the area! 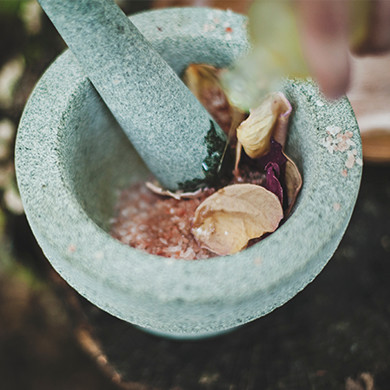 Simple yet highly effective herbal treatments for your face and body. Individual approach and careful procedures for everyone 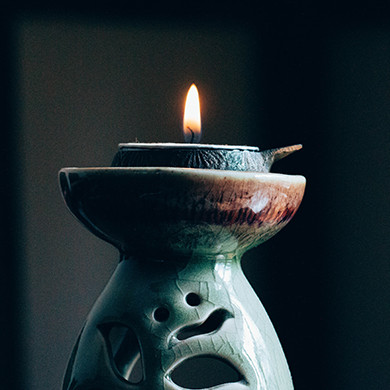 We use organic cosmetics only. With the professional touch and the correct components, our spa experts do wonders 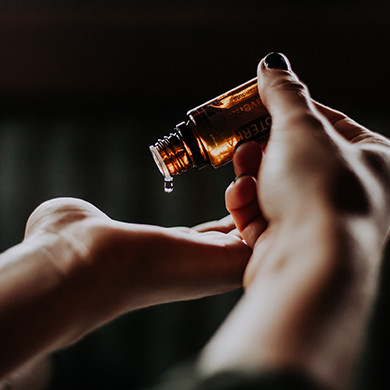 Special procedures that leave you feeling peaceful and relaxed due to the exotic treats from our cosmetologists!

A Few Words About Ayurveda

The origins of Ayurveda have been traced back to 5,000BCE and earlier, when they originated as an oral tradition. Some of the concepts of Ayurveda have been discovered since the times of  Indus Valley Civilization in the Indian sub continent. The first recorded forms of Ayurveda as medical texts are evolved from the Vedas. Ayurveda is a discipline of the  “ upaveda” or “auxiliary knowledge” in Vedic tradition. The origins of Ayurveda are also found in Atharvaveda. which contains 114 hymns and incantations described as magical cures for disease. There are various legendary accounts of the origin of Ayurveda, e.g. that it was received by  Dhanvantari  (or Divodasa) from Brahma. Tradition also holds that the writings of Ayurveda were influenced by a lost text by the sage  Agnivesa.

The Bower Manuscript is also of special interest to historians due to its inclusion of excerpts from the Bheda Samhita and its description of concepts in Central Asian Buddhism. In 1987, A. F. R. Hoernle identified the scribe of the medical portions of the manuscript to be a native of India using a northern variant of the Gupta script, who had migrated and become a Buddhist monk in a monastery in Kucha. The Chinese pilgrim Fa Hsien (c. 337–422 AD) wrote about the healthcare system of the Gupta empire (320–550) and described the institutional approach of Indian medicine. This is also visible in the works of Charaka, who describes about hospital and how it should be equipped.

Ayurveda  names three elemental substances, the doshas (called Vata, Pitta and Kapha), and states that a balance of the doshas results in health, while imbalance results in disease. One Ayurvedic view is that a the doshas are balanced when they are equal to each other, while another view is that each human possesses a unique combination of the doshas which define this person’s temperament and characteristics. In either case, it says that each person should modulate their behavior  or environment to increase or decrease the doshas and maintain their natural state. A geometrical presentation of  three  doshas with the five elements which constitute  the metabolism  of human body is presented below for easy understanding.

Ayurvedic doctors considers  physical existence, mental existence, and personality as a unit, with each element being able to influence the others. This is a holistic approach used during diagnosis and therapy, and is a fundamental aspect of Ayurveda. Another part of Ayurvedic treatment says that there are channels (srotas) which transport fluids, and that the channels can be opened up by massage treatment using oils and Swedana (fomentation). Unhealthy channels are thought to cause disease. Hence massage therapy exercise a very important role in Ayurvedic  remedies. Grego Massage and Ayurvedic Remedies concentrate on this aspect of Ayurveda.

Two of the eight branches of classical Ayurveda deal with surgery (Śalya-cikitsā and Śālākya-tantra), but contemporary Ayurveda tends to emphasise attaining vitality by building a healthy metabolic system and maintaining good digestion and excretion.  Ayurveda also focuses on exercise, yoga, and meditation. One type of prescription is a Sattvic diet.

Plant-based treatments in Ayurveda may be derived from roots, leaves, fruits, bark, or seeds such as cardamom and cinnamon. In the 19th century, William Dymock and co-authors summarized hundreds of plant-derived medicines along with the uses, microscopic structure, chemical composition, toxicology, prevalent myths and stories, and relation to commerce in British India. Animal products used in Ayurveda include milk, bones, and gallstones. In addition, fats are prescribed both for consumption and for external use. The addition of minerals to herbal medicine is called rasa shastra.

Ayurveda uses alcoholic beverages called Madya, which are said to adjust the doshas by increasing Pitta and reducing Vatta and Kapha. Madya are classified by the raw material and fermentation process, and the categories include: sugar-based, fruit-based, cereal-based, cereal-based with herbs, fermentated with vinegar, and tonic wines. The intended outcomes can include causing purgation, improving digestion or taste, creating dryness, or loosening joints. Ayurvedic texts describe Madya as non-viscid and fast-acting, and say that it enters and cleans minute pores in the body.

Ayurveda  Outside the Indian subcontinent

Ayurveda  is a system of traditional herbal medicine developed during antiquity and the medieval period, and as such is comparable to pre-modern Chinese and European systems of  medicine. However, beginning in the 1960s, Ayurveda has been advertised as alternative medicine in the Western world.

At Grego Ayur Massage ( “Grego Massage and Ayurvedic Remedies”),  We restrict therapies to “Conventional Massage therapy with Ayurvedic Massages  &  Panchakarma.  Herbal decoctions are used for the external therapy and  no oral medications are prescribed. Massage therapy is done  by  State Licensed therapists under the supervision of  Ayurvedic  Practitioners.
If any pain or discomfort is experienced during the session, the therapist needs to be informed about it so that the pressure and/or strokes may be adjusted to a comfort level. All types of Massage, bodywork and somatic therapy may  not be suitable for certain medical conditions and the practitioner/therapist  need to be  informed  about all known medical conditions  so that practitioner/therapist decide whether therapy will
enhance the health and body condition or adversely affect the  health and body condition.  Also they shall be updated for any changes in the medical condition during the   course of the therapy.

Our massage therapy aim  to:

1.    Improve blood circulation, tone up muscles, reduce pain, lessen fatigue, provide relaxation to mind and body
2.    Reduces impurities in the body system through a process called “Panchakarma” (purification therapy) which focuses on the digestive tract and the respiratory system. For the digestive tract, cleansing may be done through enemas, fasting, or special diets. Some  cases  application of  medicated oils through a nasal spray or inhaler is also recommended.
3.    Reduce worry and increase harmony in the client’s life. The client may be advised to seek nurturing and peacefulness through yoga, meditation, exercise, or other techniques.
4.    Help eliminate both  physical and psychological problems. ‘Vital points’ therapy and/or massage may be used to reduce pain, lessen fatigue, or improve circulation. Ayurveda proposes that there are 107 “vital points” in the body where life energy is stored, and that these points may be massaged to improve health. Other types of Ayurvedic massage use medicated oils.

Get notified of special offers, events, and news